Own a piece of history in your crypto wallet. Browse, purchase, and take ownership of some of the world’s most iconic masterpieces in digital form 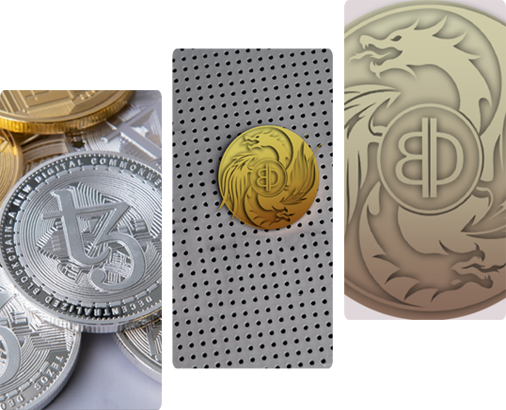 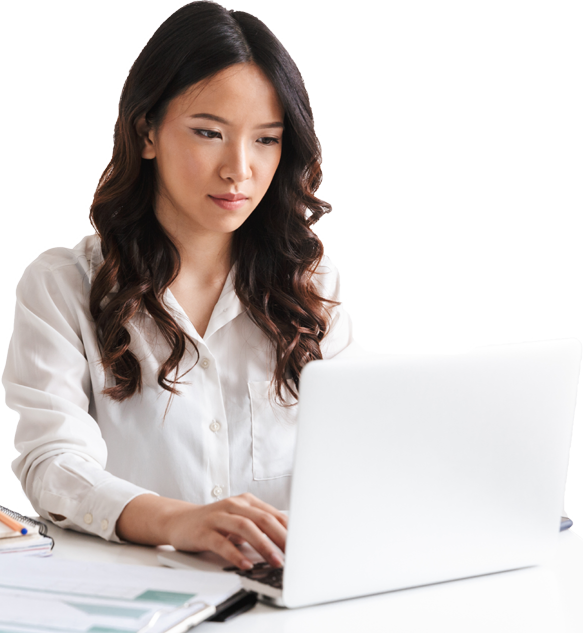 Everyone has been waiting for Black Dracos (“BDGR”) it is here and will be here to stay.

Fundamentally cryptocurrency is a decentralized form of what was once physical money coinage and now minted to a new cryptocurrency and is designed to be used over the internet and more recently to pay simple bills just as we would use a bank account debit or a credit card. This is without the interference of governments or traditional banks and their fees and sanctions as many people have accepted as the norm.

There exists a way to unbank and using cryptocurrency is a way to accomplish financial independence if done correctly. The original Bitcoin occurrence, which launched in 2008, was the first cryptocurrency, and it remains by far the biggest and most influential. However, soon to be the best-known currency Black Dragon Resource Companies BDGR has very successfully created a monumental critical milestone in the securitization of its newly created and traded currency. BDGR is backed by verifiable ownership, royalty, and rights to an incredible collection of high-value art, copyrights, and royalties properties.  In 2022 the global art market is estimated at a value of USD 50.06 billion (Source: https://www.statista.com/statistics/883755/global-art-market-value/). BlackDracos (“BDGR”) remains confident in its foundations of security of the currency, in a similar way that a country guarantees its own native currency.

After creating a metamask wallet, you can link it to the Black Dracos platform by clicking the icon

Sell them on the market

Your artwork, your rules. Sell your artwork in any way you see it.

$BDGR is an integral part of the Black Dracos platform and is the primary token used as the means of exchange in the marketplace. With $BDGR, users can:

Non-fungible tokens (NFTs) are cryptographic units of data that represent ownership of items such as digital paintings, video clips, and collectible cards, among others. Access to original copies of such files is limited only to the owner of that NFT.

In the Black Dracos platform, ownership of art pieces is represented by NFTs, and holders are able to gain access to content that is otherwise unavailable to other users. Purchasing NFTs is completely trustless and is powered by smart contracts that automate the exchange of art pieces.

In order for crypto-user to successfully be able to use an exchange platform, one first needs to have the coin in any kind of crypto wallet. Metamask is a good safe choice as a bit wallet, but there are others and you may already have a wallet somewhere else which is perfectly okay. Millions of people have downloaded, installed, and used cryptocurrency wallets. Metamask is a safe and reliable virtual wallet. This (https://metamask.io/) link will provide a great starting point for you to set up your virtual wallet. Please remember to make manual handwritten notes of all passwords or passphrases you are asked to provide – be meticulous. Make sure that your note handwritten are be sure to store in a safe or highly secure location. These identifications are critical, so make sure to write down the words and any upper or lower case changes in your notes. 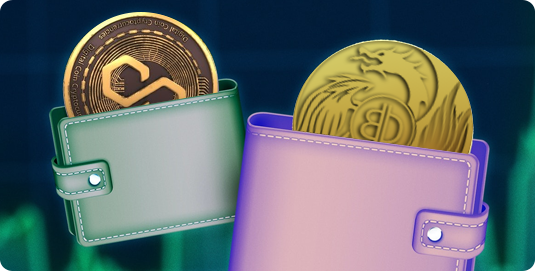 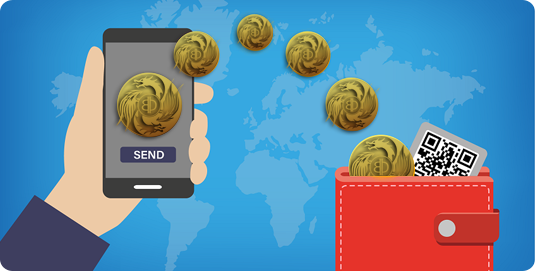 A crypto wallet is a safe solution in this new virtual world and we have the best software application alignment with a program named Metamask https://metamask.io/ for your telephone or computer. If you download your app is secured by very advanced algorithms, a company custodian that provides institutional-grade protection to your funds. Please be sure to take physical paper notes of all passphrases and passwords that you create, remember everything is case sensitive.

Each Black Dragon new token or NFT request generates a transaction fee that is collected and delivered to the “fee pool”. Anytime the pool reaches the amount set by admin, more Black Dragon NFTs may be created/minted and added to the inventory. To accommodate the existing product catalog the company is moving to incubate quickly. 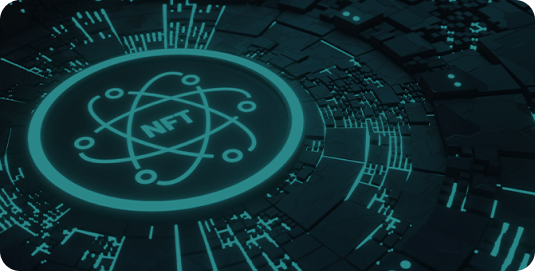 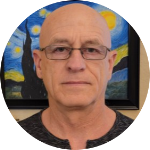 It has been a pleasure working alongside a good company assisting fellow shareholders. This project is ambitious and will be fun to watch come to fruition. 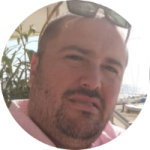 Proud to support a hard asset backed multi layer all around crypto project that strives for synergies between the real and digital world. 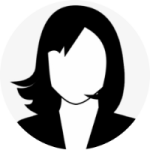 Supporting an amazing community of dragon lovers and crypto enthusiasts. Merging art with innovation to create value for the ordinary person is a project I am proud to support. 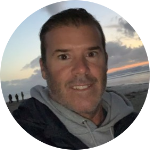 Invested investor, stocks, cryptos, NFTS, staking, mining, just a widower father blessed to do what I do and be a part of BDGR the new gem of tokens.